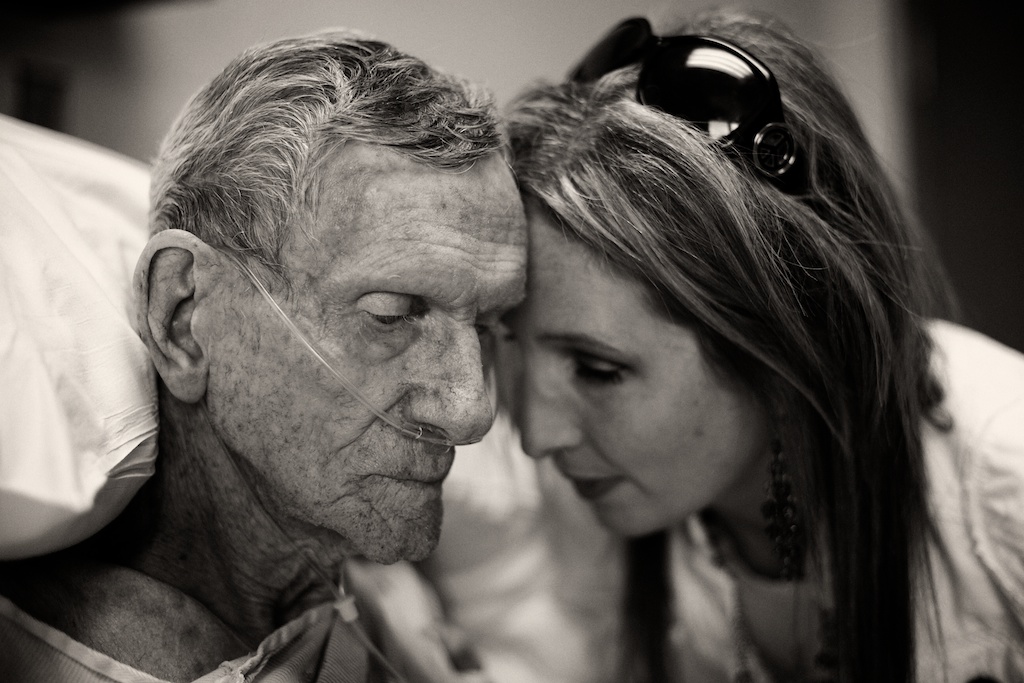 What the world perceives as good is painfully piercing into the very heart of what it means to be human. Another one of these false goods is none other than Assisted Suicide (euthanasia, doctor/physician assisted suicide, mercy killing). In the second installment of this guide series, let us take a brief look at how secular and popular culture have twisted morality upside down, where assisted suicide is now the “right” to fight for in our current times.

Again, just as abortion, this issue must be approached with great charity. After all, we live in a culture and a generation that has been brought up with the reality and acceptability of abortion, so it is no surprise that our culture of death leads to more death. Make no mistake, when one evil is seen as good then others will follow. Legalized assisted suicide is the fruit of legalized abortion. And just like arguments for abortion, those who defend Assisted Suicide will almost always prove its need emotionally through the personal story of a loved one who has endured tremendous suffering at the end of life. While we may be emotionally attracted to the argument, by accepting this ideology, our intellect comes to the illogical conclusion that allowing a person to be legally killed by another person is a good idea. Again, as victims of the general mentality of our culture, those who support Assisted Suicide must be confronted in great charity.

During the time of this writing, the issue of Assisted Suicide has been slowly emerging to public eye, and has now surfaced very close to home. Public consensus clearly sees Assisted Suicide as a necessary good that should be available to people.

Of course, this perception is false and there are two ways that we can look at this issue. And the first doesn’t necessarily even need to involve our Faith (although it does because Faith and Reason will never be in conflict).

First, let us look at the issue briefly purely in terms of first or foundational principles. Our first right is our right to life. All other rights extend from this right. Legalizing Assisted Suicide is in its essence providing the “right to die” and is in direct conflict or contradiction of our first right, the right to life. Therefore, the idea of providing the legal right of someone to die should not be taken lightly at all, since it pierces through the very foundation of our existence. Moreover, how, in a democracy, do we even expect that this “right to die” will not someday be demanded by anyone, for any reason? And even more so, a culture that finds the “right to die” acceptable will begin to lax its views on the severity of infanticide, homicide, suicide, genocide. In general, human life will be more and more disposable, and for the sake of convenience, quality of life, and the elimination of suffering, I fear anything will be permitted. Today, the terminally ill travel abroad to have access to doctor assisted suicide. That service will soon be permitted here. Tomorrow, mentally depressed teens will travel abroad to have access to doctor assisted suicide. That service will then be fought for here. In time, parents will travel abroad to have access to doctor assisted suicide for their children with disabilities. That service will next be available here. Through this process, the foundation of culture itself will be completely undermined, and still, Assisted Suicide will be considered “Good” even though our culture will be dying! (And I haven’t even mentioned the flip side of this issue: It also gives doctors the “right to kill” as an acceptable medical service!)

Second, let us look at the Manly Catholic concept of suffering. God is the God of Life and the Lord of All. To Him alone belongs the power to create life. To Him alone belongs the power to take life. Anything contrary is gravely wrong, since it strips away our God given human dignity and the sacredness by which we are bestowed LIFE, and is a slap in the face of our Creator (CCC 2276). Suffering is usually the biggest compelling argument for Assisted Suicide. We are afraid to suffer. That’s OK. So was Jesus. But He suffered anyway, by submitting to the will of the Father. And by this, God shows us the meaning of suffering and gives purpose to our own. If it weren’t for the cross, suffering wouldn’t make sense. Thankful, for us as Manly Catholics, suffering does make sense even though the rest of the culture doesn’t see it. Suffering is an opportunity to be more united with Jesus. Moreover, for those around us, the witnesses of our suffering, lies an opportunity to show true compassion, to “suffer with” our loved ones. Wouldn’t you agree that we are most human as human beings when we are there for each other and supporting one another, especially in the most difficult and painful times? Yes suffering is hard. There’s no denying it. But together, and united with our God in Faith, we triumph.

The worst part about accepting Assisted Suicide as a necessary “Good” is that it isn’t even necessary. All the needs of a terminally ill and irremediably suffering person can be met in alternative ways. This is more an issue of the lack of sufficient palliative care for patients and supports for their loved ones. A better system of palliative care would be a morally reasonable solution. The underlying problem here is strictly financial. It is cheaper to kill than to care. The next is using medical means to alleviate pain so that patients and their loved ones are assured of a painless death. Of this, we already have the technology, and with a bit of research, could perhaps discover even more effective means of providing patients with a comfortable death WITHOUT directly administering that death. Assisted Suicide is not necessary!

Assisted Suicide, Euthanasia, or whatever name by which it might present itself is evil. Contrary to popular belief, it is not good. Just as with abortion, it is up to us, Catholic Gentlemen, to stand up and call evil by its name. We must not fall into the trap and the enticing arguments that support Assisted Suicide. Go to the heart and foundation of the issue and you will see it for what it truly is: Evil. As Catholic Gentlemen, it as our duty more than ever before to be vigilant, to cling tight to what is true, good, and beautiful, and to call evil by its name while we face it head on.

I am eternally grateful for everyone in the Pro-Life Movement and all of the collective good that you do to bring about a change. You have kept the voice going all these years and there is no sign that your voice is about to stop! For anyone looking to participate, search for Pro-Life activity going on in your region, or start by checking out: campaignlifecoalition.com and nrlc.org