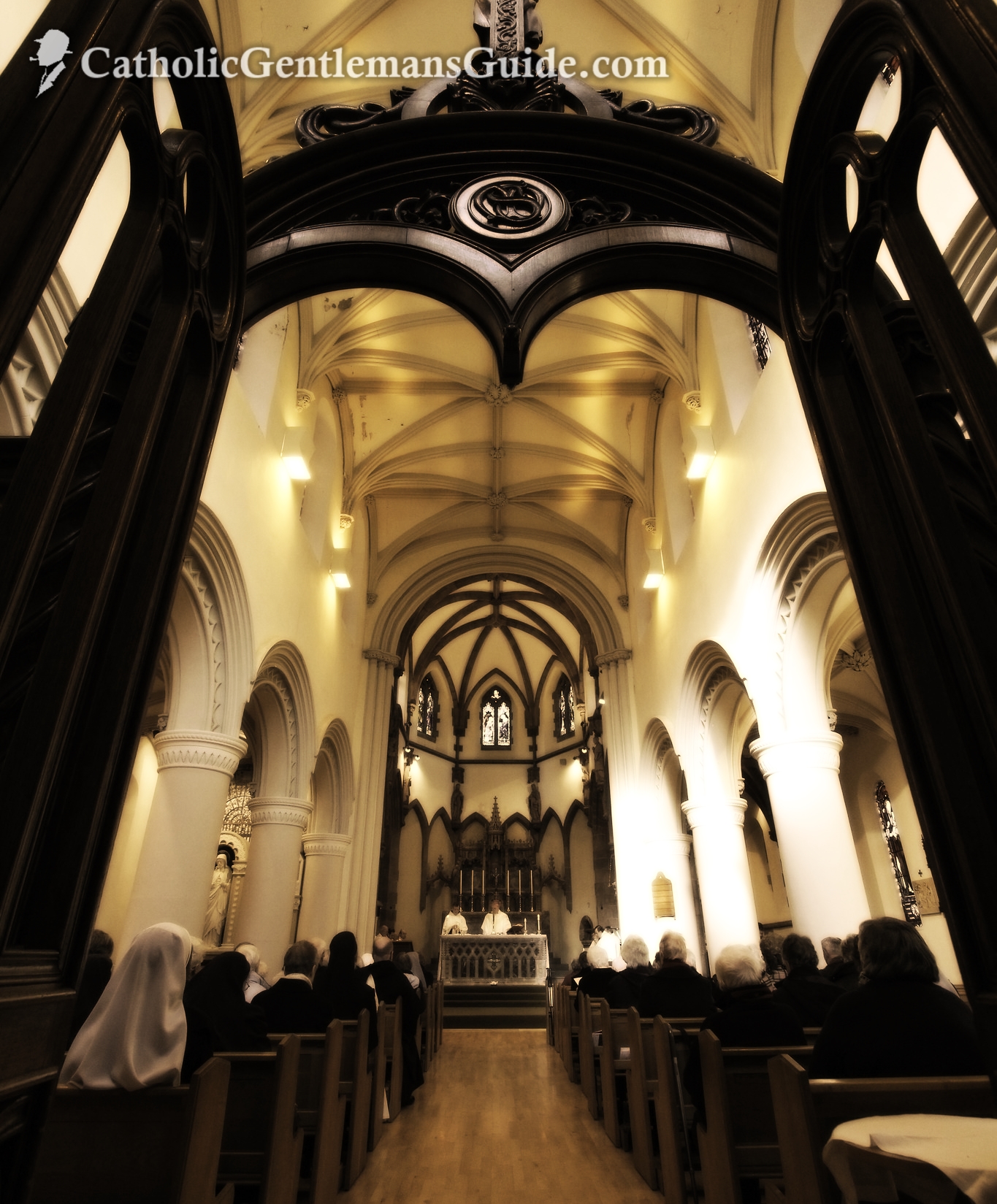 A Catholic Gentleman must always have a good reason for everything he does. And when it comes to seeking the reasons for the core of his identity as a Catholic and son of the God of the Universe, the list of reasons is so immense it could be a volume set of books. It is quite possible that I couldn’t write enough in my lifetime, so I’ll let you in on three significant reasons why I will remain Catholic.

As a sidenote, I truly hope that one day Catholics and all of my fellow Christians will be united in Christ’s one Church, so that the term ‘Christian’ is not divided into denominations, but united into Christ’s one body. Imagine one united holy universal and apostolic Church in our world and the focus it could exert in spreading the Gospel in clarity and love!

In conclusion, if you’re a Catholic Gentleman, find your reasons for being so. If you’re reading these words as a doubting Catholic, stay. If you’ve left, come home. If you’re Protestant, seek the truth with humility. And if you’re non-Christian, then I urge you to open your heart to the possibility that Catholicism is more than you might think it is.